The 6 Most Dangerous Times To Drive. 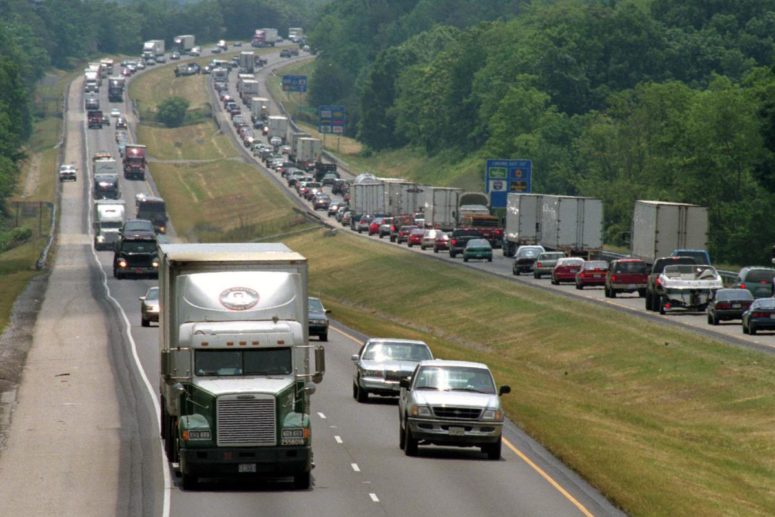 Tow truck drivers have seen it all when it comes to auto accidents. With so many drivers on the roads, there always going to be an inherent risk when driving, but there are certain times that are much more dangerous than others.

Be careful of these 6 most dangerous times to drive:

While morning rush hour is also a dangerous time to drive, evening rush hour edges it out due to the sheer number of drivers that are now tired from a long day’s work. This, combined with the added focus of getting home as quickly as possible, makes even rush hour the most dangerous time of the day for driving.

Traffic fatalities are at their highest over the weekend, with Saturday seeing the most accidents. The number of fatalities on a Saturday is almost double the average for weekdays, which makes sense when you consider the higher number of vehicles traveling on weekends, namely Saturdays.

Most national holidays are dangerous times to drive, but the Fourth of July has long been one of the most dangerous. Festivities tend to play a role in this, along with the fact that most people are off work and likely traveling somewhere to celebrate.

The holiday season begins around Thanksgiving and runs until after the New Year, and these are some of the most dangerous times to be on the roads. Families around the country travel far and wide to be with loved ones over the holidays, and the roads are a lot busier as a result.

This makes it very dangerous, especially on Christmas Day and Thanksgiving.

This goes hand in hand with the holiday season, as the winter weather coincides with the festive period for most of the country. Because of winter weather, roads become significantly more dangerous, with ice and snow causing a huge number of accidents.

Not all areas of the country suffer from severe winter weather, but those that do face increased dangers when hitting the road.

Robert Young’s has been serving the roadside and vehicle transporting needs of Southwest Virginia for more than 30 years. With locations in Roanoke, Troutville, Buchanan, Natural Bridge, Rocky Mount, Bedford, Salem and Christiansburg, and a fleet of over 30 tow trucks, Robert Young’s is able to handle every roadside service challenge and meet every towing need.  Offering light duty towing, medium duty towing, heavy duty towing, specialized trailer transport, and private party impound, one or more of our tow vehicles are always out on the road providing quality service to both individual and commercial customers somewhere in Southwest Virginia.  Readily available 24/7/365, contact Robert Young’s to get a truck dispatched to your location either now, or at a planned time of your choosing.  Reach us online, or call us now at (540) 982-3809!